Abacus around the world

What you need to know about abacus 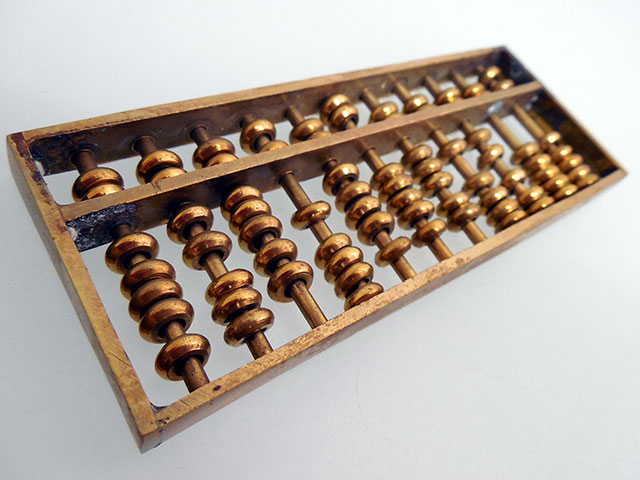 Abacus around the world

When we think about the ancient abacus, it is mostly associated with China but counting boards resembling the abacus were known to have existed in Ancient Greece and the Roman Empire from 300 BC.

However the origins of the traditional abacus as we know it today can be traced back to China circa 1200 AD. It was called as it is today – suan pan (算盘). This form of abacus has two beads above a divider and five beads below. This is considered the 1st generation or Two-Five beads Abacus. It can be used to do calculations for addition, subtraction, multiplication and division.

The 2nd generation abacus is the One-Four Beads Abacus which has one bead above the divider and four beads below. The Japanese used this form of abacus called soroban influenced by the Chinese suan pan from ancient times right up to today. The One-Four Beads Abacus is one of the most popular learning abacus used in Abacus Mental Arithmetic training around the world especially in Japan, Korea and Taiwan. 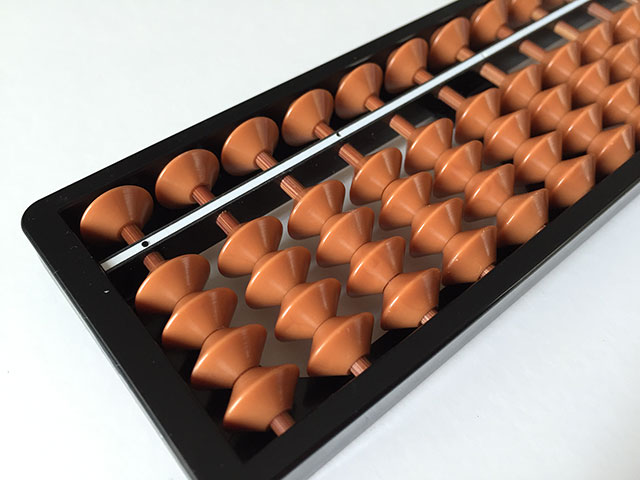 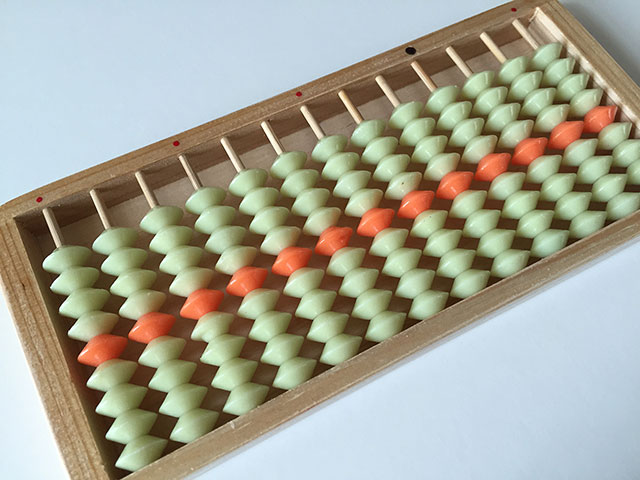 The 9 Beads Abacus is a new generation abacus that is specially designed for young learners. Each beads represent a value of 1.

Why was 9 beads Abacus being innovated

9 Beads Abacus was innovated to resolve the challenge a young learner will face in learning One-Four beads Abacus. It’s simplify the abacus learning in

The value of each bead on the abacus represent 1. This make the counting of the beads logical and less abstract for the young

Learn the pairs of numbers that make 10 only. Unlike the One-Four Beads Abacus, the learner has to learn number bond of 5 and 10 which sometimes they will be confuse with the pairing

Why 9 Beads Abacus as the teaching tool

See why it works